Secret Agent Shenanigans with I Expect You To Die on Oculus Quest! 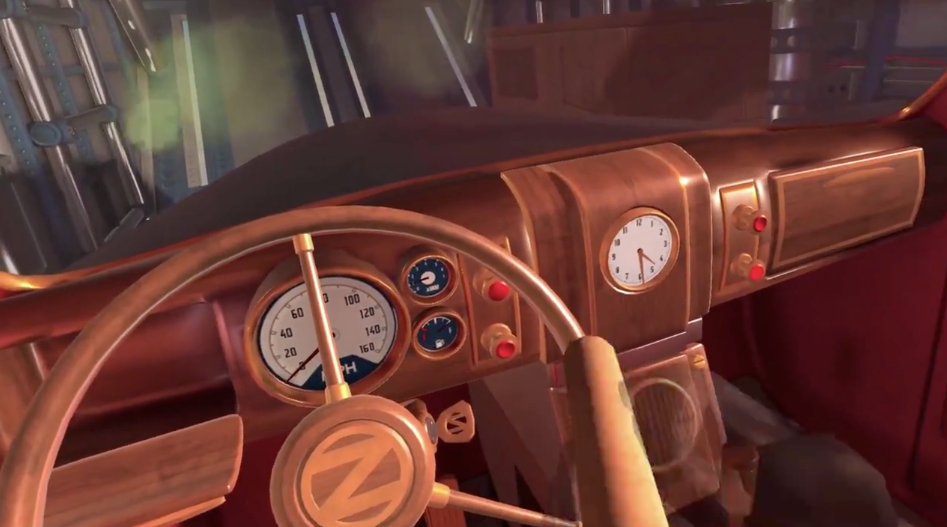 We’re big fans of Spy games here at GYGO. From the classics such as N64’s legendary Goldeneye to the later Perfect Dark and Alpha Protocol. Arguably there’s no greater feeling than pulling off a daring heist or diffusing a bomb whilst pretending to be a secret agent saving the world.

As we head deeper into the world of VR we’ve been intrigued to see how well that genre would translate into virtual reality. ‘I Expect You To Die’ out now on Oculus Quest brilliantly parodies the classic secret agent character off countless TV shows and films as a unique and engaging puzzle game. The player takes the role of a secret agent, tasked with completing a set of deadly missions around a variety of dangerous locations. Failing one of these missions will instantly mean your death so you’ll need to lay off the martini and keep your head in the game. 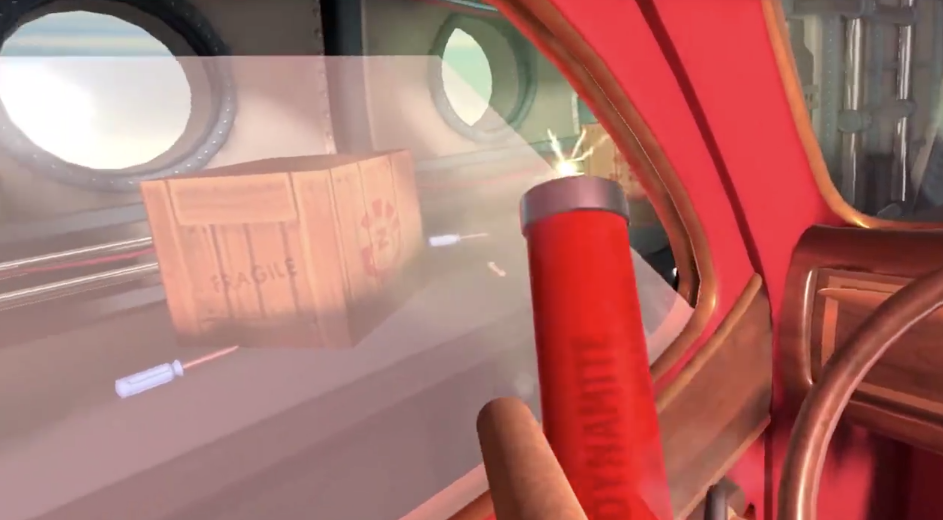 The question on everyone’s lips, how well does a spy game translate into a VR title? Developers Schell Games were kind enough to let us find out for ourselves. So we packed our dinner jackets and jumped into what was sure to be one particularly unique VR experience.

From the initial load of the title screen, it’s evident you’re in for a real treat with IEYTD. As the sumptuous opening credits roll you firmly feel the part of James Bond-like agent. Players are given a handy briefing introduction which explain the general mechanics of gameplay and how best to use the equipment on offer. The comedy element of the game is superb and there’s a real ‘fun’ feel to each mission which border on the absurd in some cases. The narration is great with first-class voice acting, firmly putting the player in the shoes of a newly trained recruit ready for action out in the field. 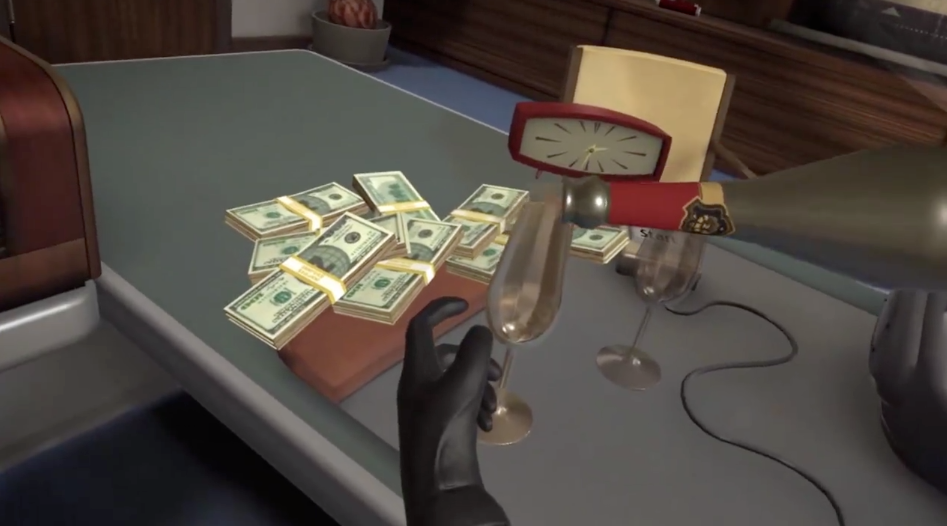 The gameplay is incredibly easy to pick up and thanks to being able to target objects with your mind you’ll be able to psychically pull various items from your world towards you. The really refreshing aspect of the game is the fact that so much of what you see is interactive. Drawers and cupboards can be opened with ease and small background elements can be lifted and examined in closeup making detective work all the more believable. Also believe us when we say you’ll want to be examining everything around you in order to ensure that no clues are missed on your various missions.

From the get-go you’re thrown into the heat of the action and within the first twenty minutes, you can expect to be attempting to diffuse a bomb whilst on an airplane filled with poisonous gas. The graphics are really impressive for the Quest, with a real depth to the locations. We literally gasped as we found ourselves high up on a window-cleaner’s platform looking down at a city street below. On top of which there’s a real variety to the puzzles on offer. Never did they feel too taxing that we were put off playing, or too easy that the game lacked challenge. Far from it, each puzzle feels original enough that you’ll find yourself returning to play time after time. 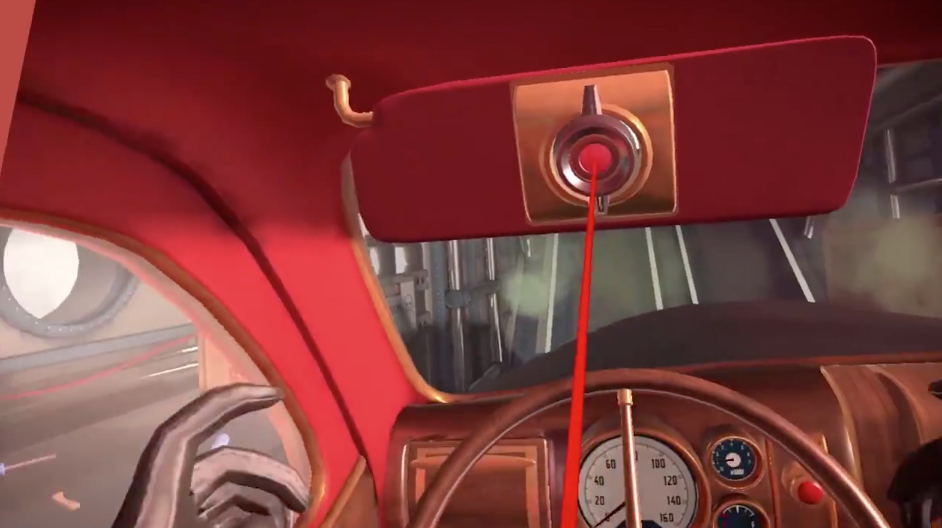 We loved IEYTD it’s engaging, fun puzzle game which really offers a different experience on the Quest which will definitely draw the player back over and over. Make sure you get your copy today at