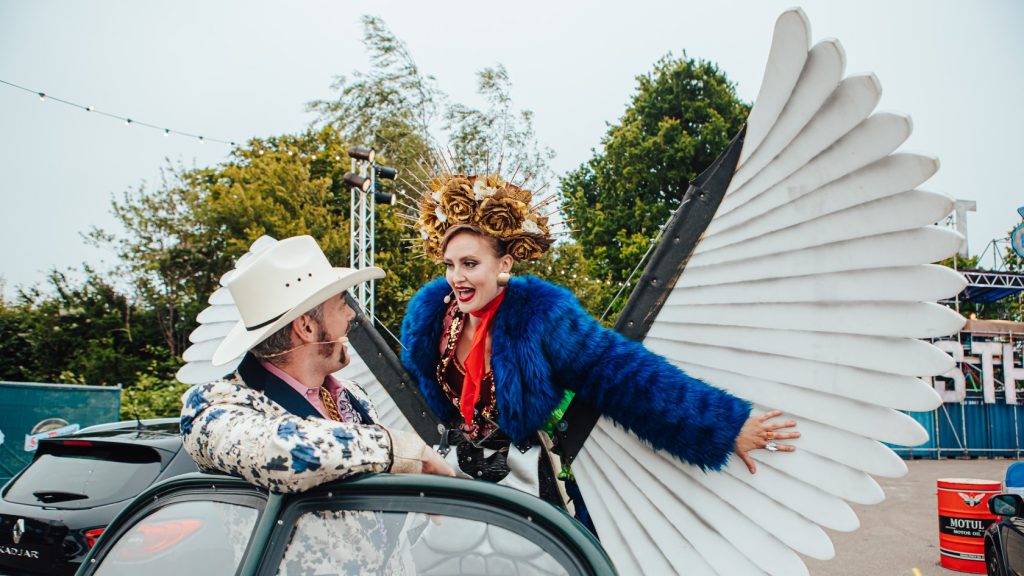 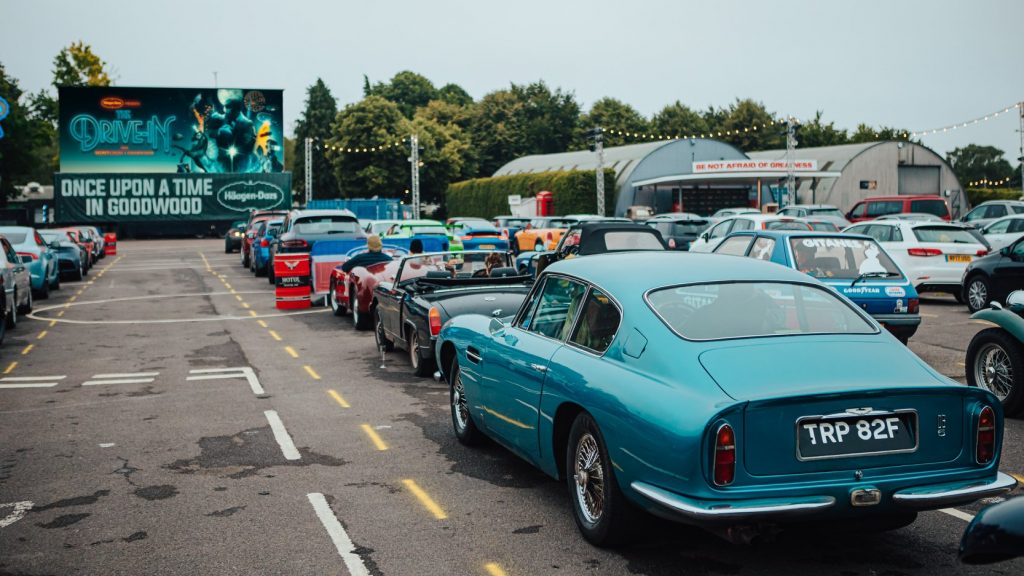 Amidst such chaotic times our friends over at Secret Cinema have been turning heads with their superb ‘The Drive-In’ screenings throughout the summer. With a host of incredible films being shown on the big screen accompanied with fantastic activities such as in-car twisted, confetti canons and of course essentials including specially curated Häagen-Dazs flavours. All of which have helped create some phenomenal nights.

As we move into August the team are gearing up for the last four remaining weeks of films. Which include Le Mans ’66 (Ford vs Ferrari), Avengers : Infinity War, Star Wars: The Force Awakens, Guardians of the Galaxy and many many more.

To be in with a chance of catching these unmissable films in what has to be one of the most exciting events this summer, make sure you get your tickets asap on their official link below