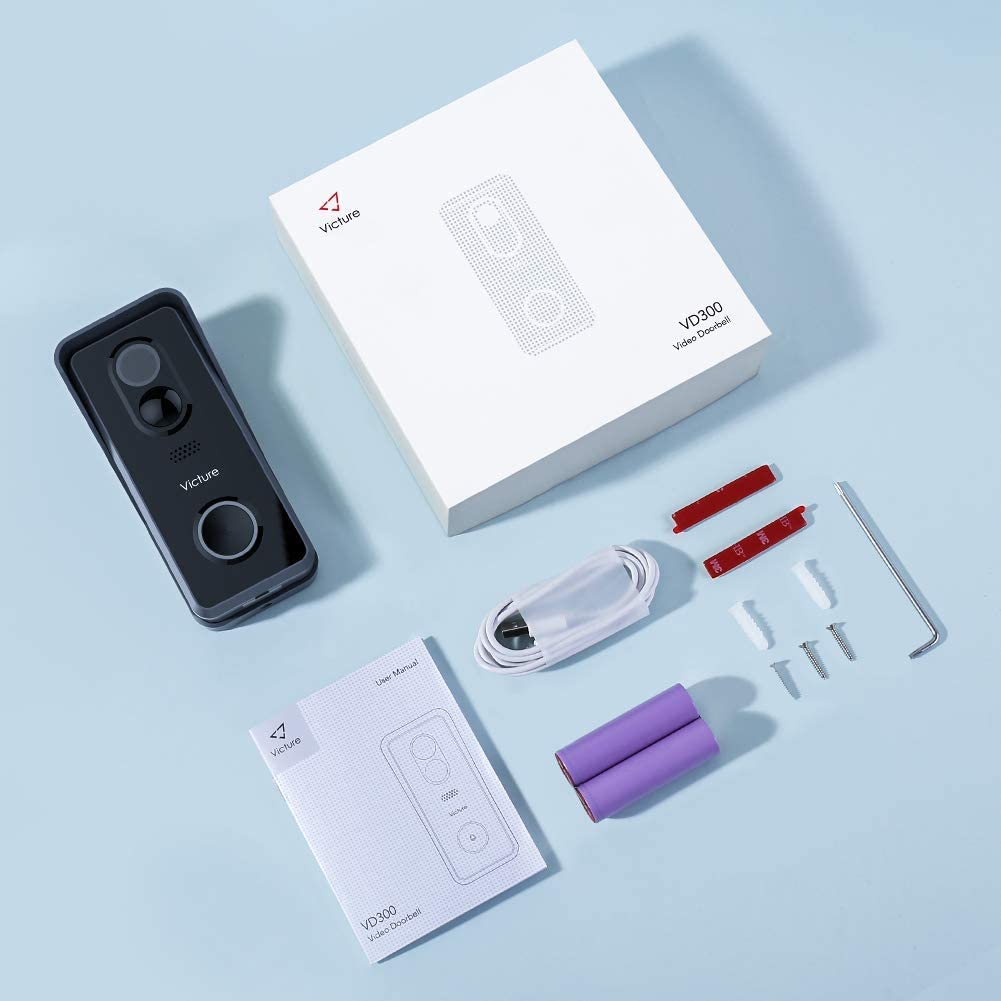 With so many of us locked down and isolating video doorbells have become key to interacting with visitors without wanting to necessary engage with them face to face. That’s why at GYGO we were keen to investigate a range of doorbells which promise a no-fuss means of interacting with house callers. Kindly the folks over at Victure were good enough to allow us to test out their impressive sounding Victure Smart Video Doorbell. This video doorbell promises a plethora of features including Real-Time 2-Way Communication, a smart weather proof design and customisable storage options.

The question is does it stand up to the test?

Straight out of the box the Victure has a fantastically clean aesthetic, with a rolled black edge design and stunning blue lighting for it’s primary LED colouring. We particularly liked the fact that the Victure smart doorbell comes complete with a waterproof covering system, meaning that overhanging rain and light falling debris such as leaves are dispelled away from the casing. We’re told this casing has an IP65 rating so it’ll stand up against the likes of blizzards, summer heat, thunderstorms and the worst that weather can throw at it. 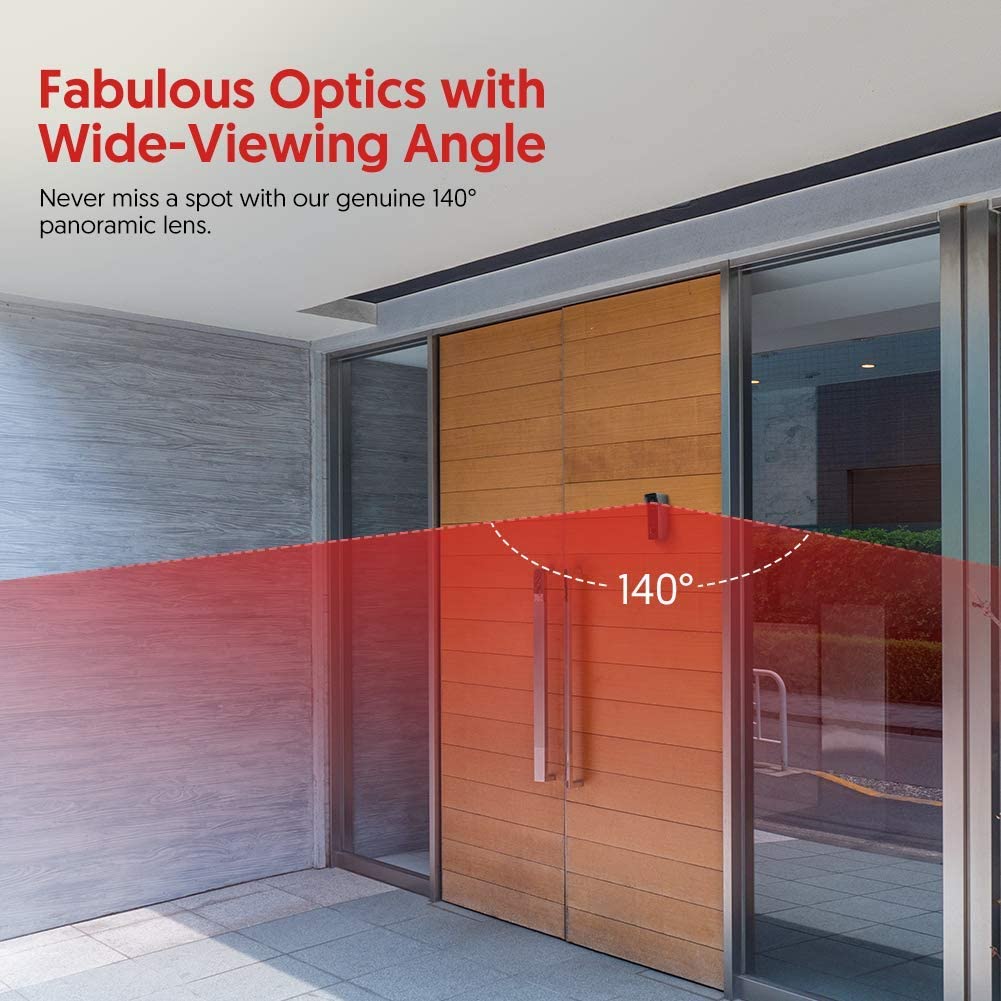 It has to be said fitting the doorbell was a breeze, thanks to the included addition of Victure’s fixtures and fittings which keep the doorbell securely in place. What’s particularly impressive is the built in alarm for anyone attempting to steal the doorbell after fitting, accompanied by a secure lock system for the camera into the frame which can only be undone by a custom star-key. Something which is undoubtedly pure peace of mind for those conscious of security. This is accompanied with a door chime speaker and usb connection which is easily connected into the home power supply to notify anybody within the household of visitors.

Setup was remarkably easy for the doorbell’s software which runs from Victure’s cloudedge software. Users are taken by the hand and led through a simple series of steps to get the app quickly and easily installed onto their smart devices. We were really impressed with the setup process and it made what seemed like a daunting task phenomenally easy.

Following app installation connecting the doorbell was instantaneous through our home wireless network.  It’s fair to say we were blown away by the fast connectivity to the doorbell to allow real-time 2 way communication. There was barely any lag whatsoever, something which really stands up well against other similar video doorbells. What’s particularly great is the fact that you can be away from your household yet still hold clear conversations with visitors to avoid packages being missed. 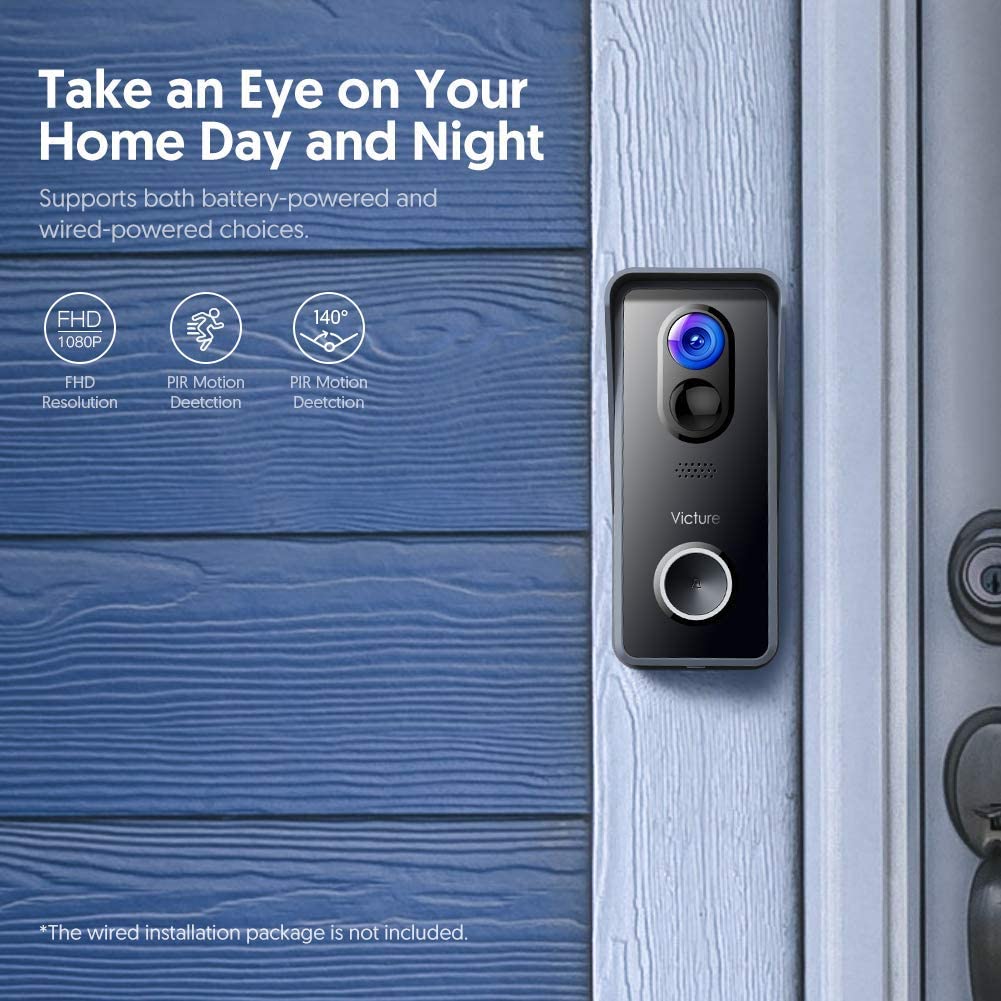 Video is impressive too with a 1080p HD resolution wide angle view. Accompanied with infrared night vision. This is superb for users who want to be able to monitor the exterior of their properties both in day and night time. The video was crystal clear, and the wide lens meant that we had a wide viewpoint from the relatively minor footprint of the unit itself. It’s so clear in fact that we were able to tell a numberplate from the opposite side of the road in HD setting.

Audio quality was also superb, with no glitches in transference of our voice over the network. We were also happily surprised by the fact that the user is able to leave a voicemail so if you need to leave your property but want to send a voicemail to visitors then you’re able to do so with the minimum of fuss. It’s a great addition and a fantastically intuitive feature. 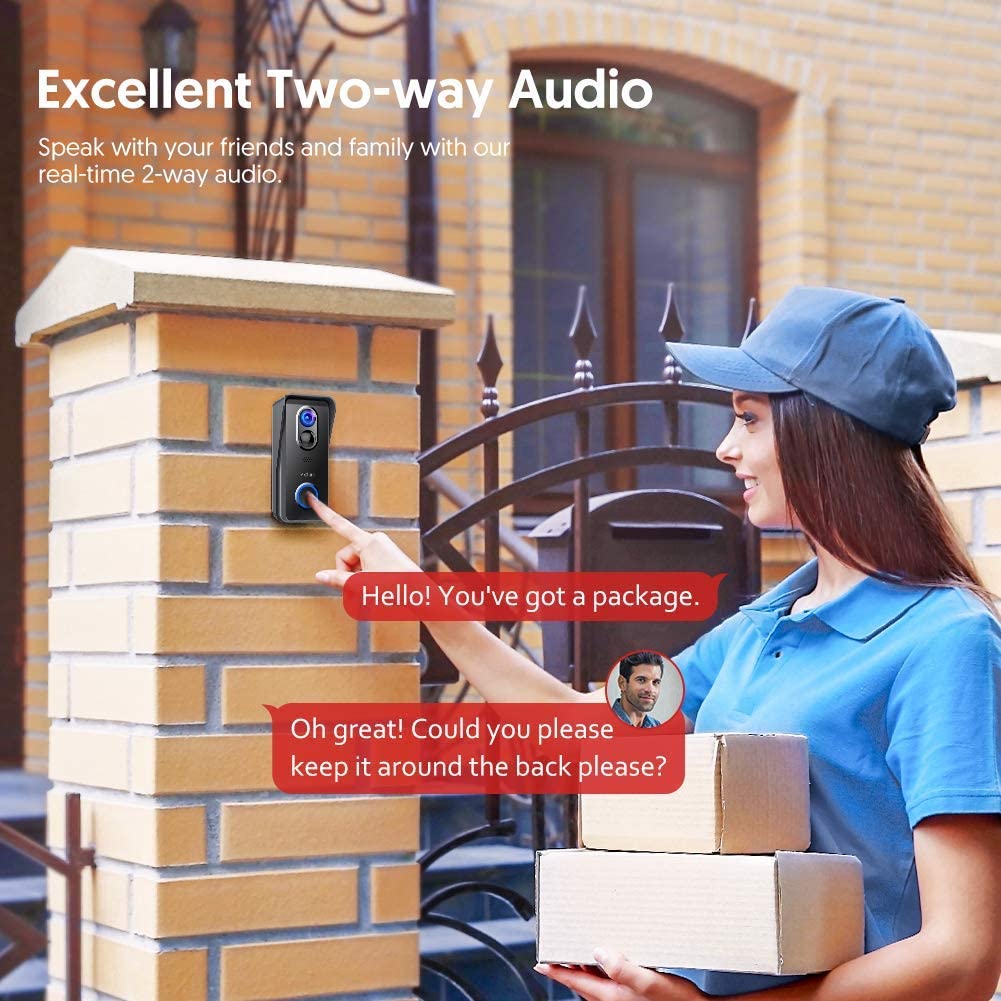 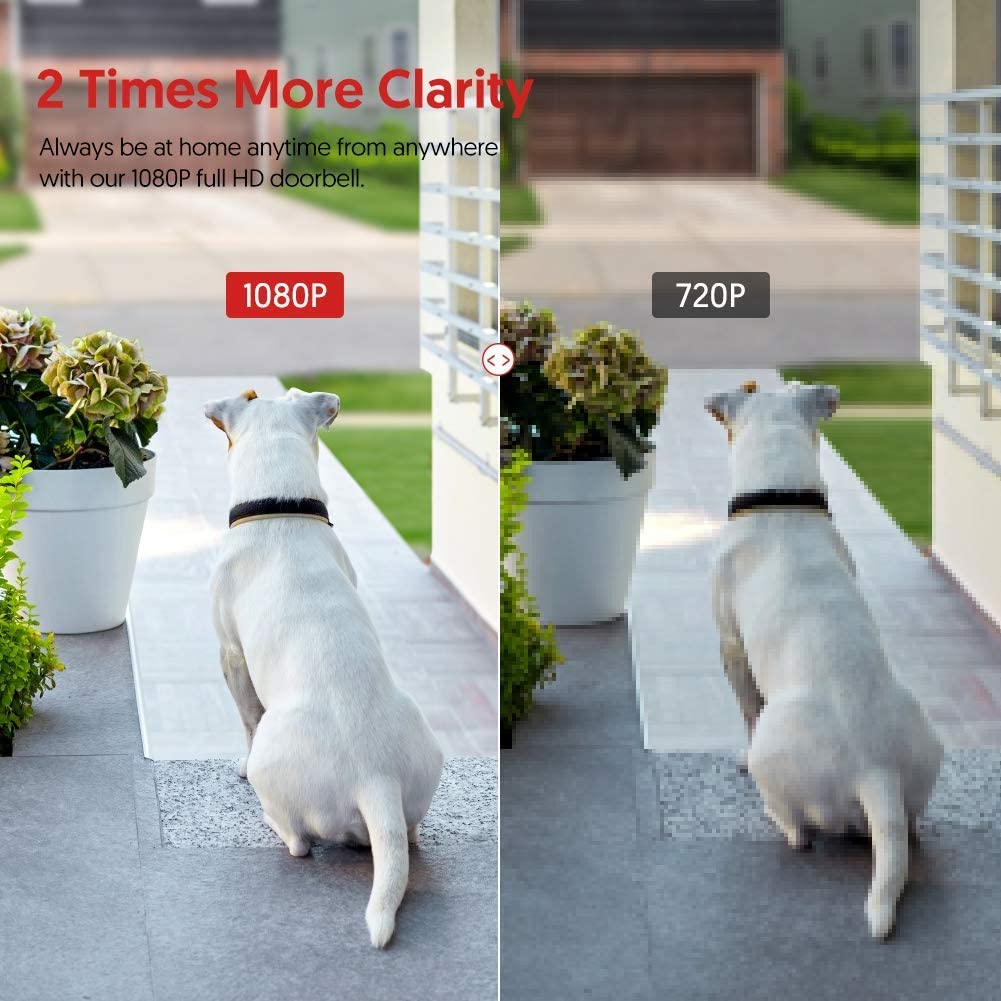 Next up it was a case of testing the motion sensor capabilities of the doorbell. This feature in particular was surprisingly effective at picking up both large and small motions, without ever being overly sensitive. Notifications are received quickly too with fast response rates.

We loved the fact that storage can be customised thanks to the Victure’s Micro SD card slot, meaning you can install as much storage space to capture audio and video as you’d like. There’s also the option of updating to cloud storage which we thought was spectacularly reasonable at just $30 per year.

We were hugely impressed with the Victure. It offers a great range of features in a sleek, stunning looking video doorbell unit. It’s also incredibly well priced – we highly recommend you check them out today at https://www.govicture.com/