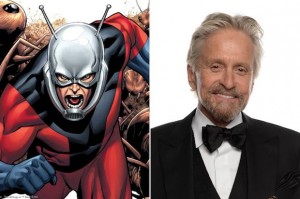 by Samantha Swan
If you are a fan of the Ant-Man Marvel comic books, you are perhaps starting to get excited about the up and coming feature film, set to be released during the summer of 2015. Chances are you know the role of Scott Lang, Ant Man’s alter ego has already been casted by the usually comedic actor Paul Rudd. However, it has now been confirmed Michael Douglas is set to join the cast as Henry “Hank” Pym.

Hank, if you remember, was the man in the comics who created the technology to shrink a human into the size of an insect. Hank first appeared in the 27th issue, Tales to Astonish in January 1962. Michael Douglas is quite an established actor, so it will be interesting to see him in a superhero movie. 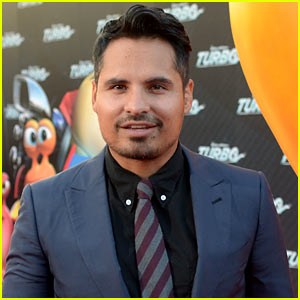 Finally, actor Michael Peña has also been confirmed to be joining the cast. He was in the recently successful movie American Hustle with Christian Bale and Bradley Cooper. His role is yet to be confirmed, but could he be the villain in this top secret production?

As more actors/actresses start being name dropped, the more this film starts to fall into place, but until then we can only imagine what a film with Paul Rudd and Michael Douglas is going to be like. Is this going to be the summer hit of 2015?