‘It’s in the Trees!’ – We check out Powerhouse Film’s Special Edition of Night of the Demon

Night of the Demon has to be truly one of the most revered horror films of all time. Adapted from M R James classic ‘Casting of the Runes’ the tale of the evil wizard Karswell and his evil schemes at removing his enemies via casting spells placed on small pieces of parchment placed about the person’s possessions has become a beloved tale of dread. The film adaptation directed byJacques Tourneur and starring Dana Andrews, Peggy Cummins and Niall MacGinnis was a fantastic reimagining of this story with some truly haunting scenes. Including the appearance of the demon itself who’s iconic scene on the train tracks has to be up there with some of Hollywood’s greatest horror moments.

So when we heard mention that Powerhouse Films was releasing a special edition of the classic film on 2 Disc Blu ray with a host of special features we simply had to find out more! 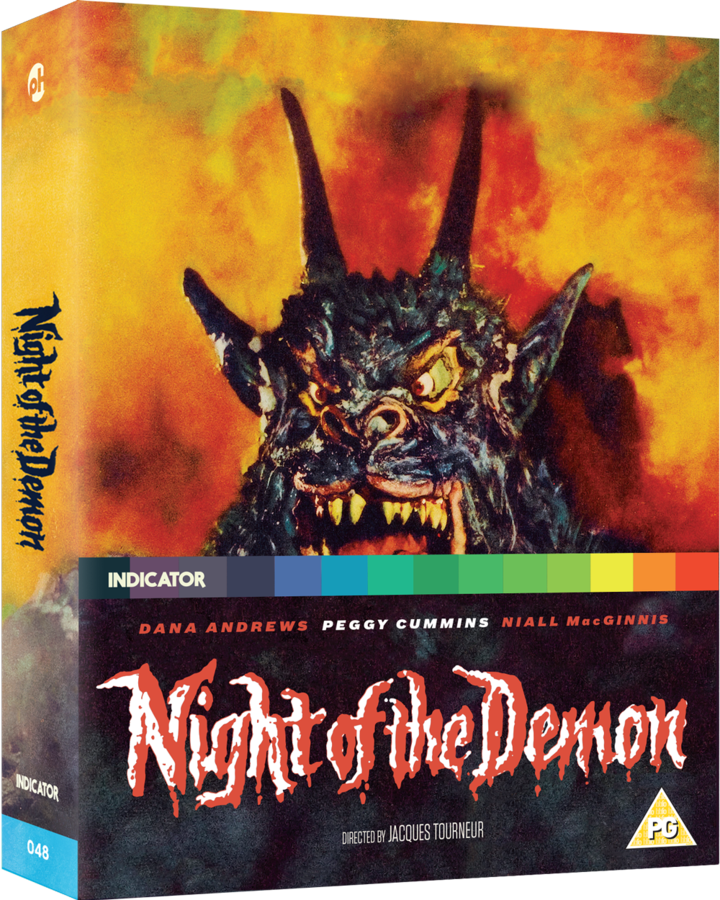 But we were most enamoured with the Indicator Limited 2 Disc Blu-ray Edition which included a host of special features.  These features include the aforementioned all four versions, audio commentary, The BFI’s 2013 Uk restoration of the film, image galleries, original scripted ending, and an 80 page book and poster. On top of that there’s a host of documentaries with this release. Everything from ‘the making of’, to discussions on M R James by acclaimed supernatural historian Roger Clarke to coverage of the audio score from the film and so much more. 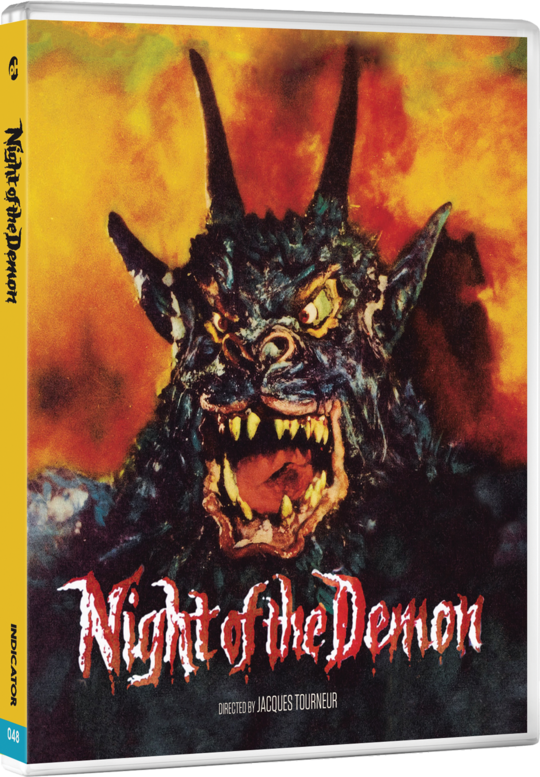 Though for this review we only had a chance to cover the press disc it was still particularly impressive for the sheer amount of content and we can only imagine how spectacular the full limited pack which includes the poster and 80 page book actually is. As this pack is limited to just 10k copies too we heartily recommend you do your best to get your hands on it.

All in this is a fantastic chance of rediscovering one of Hollywood’s classic horrors and we highly recommend you move quick before they’re snapped up in time for Christmas.

Get yours today from www.powerhousefilms.co.uk