It’s Getting Close To Midnight…We’re Looking Forward to XOYO’s Thriller!

With the nights drawing in and the end of summer approaching undoubtedly there’s no better time than to be preparing for the Halloween party season. Which is why we’re hugely excited to hear about XOYO’s upcoming Thriller ‘A Visual Audio Experience’ on November 4th.

As any MJ fan worth their salt knows it’s now been 35 years since the release of Thriller which still remains the world’s best-selling album. 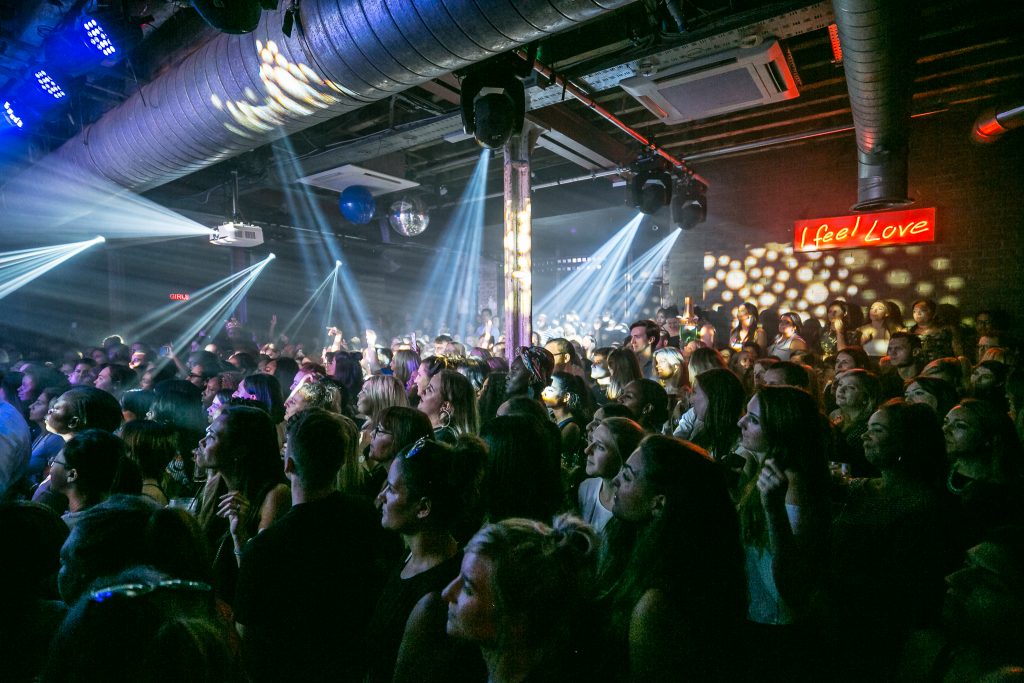 It was also the first record to be released alongside a run of music videos. Ranging from the mildy creepy to the downright ghoulish, MJ’s Thriller has to be the best possible album for a live Halloween sing along.

It all sounds too good to be true, which is why we’re looking forward to checking it out! Make sure you follow the event at 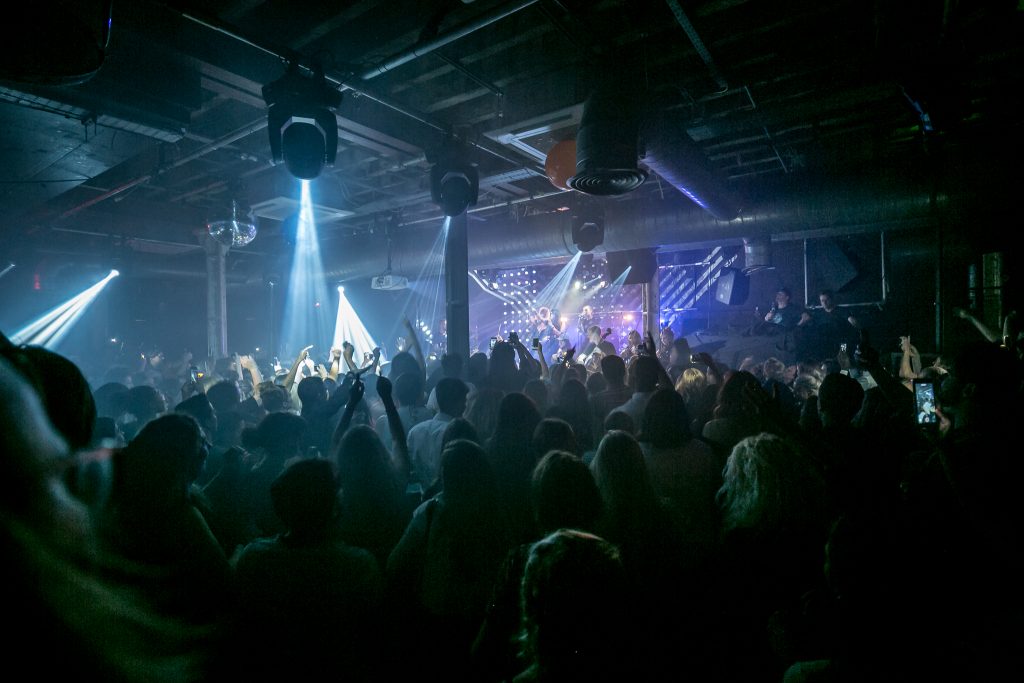