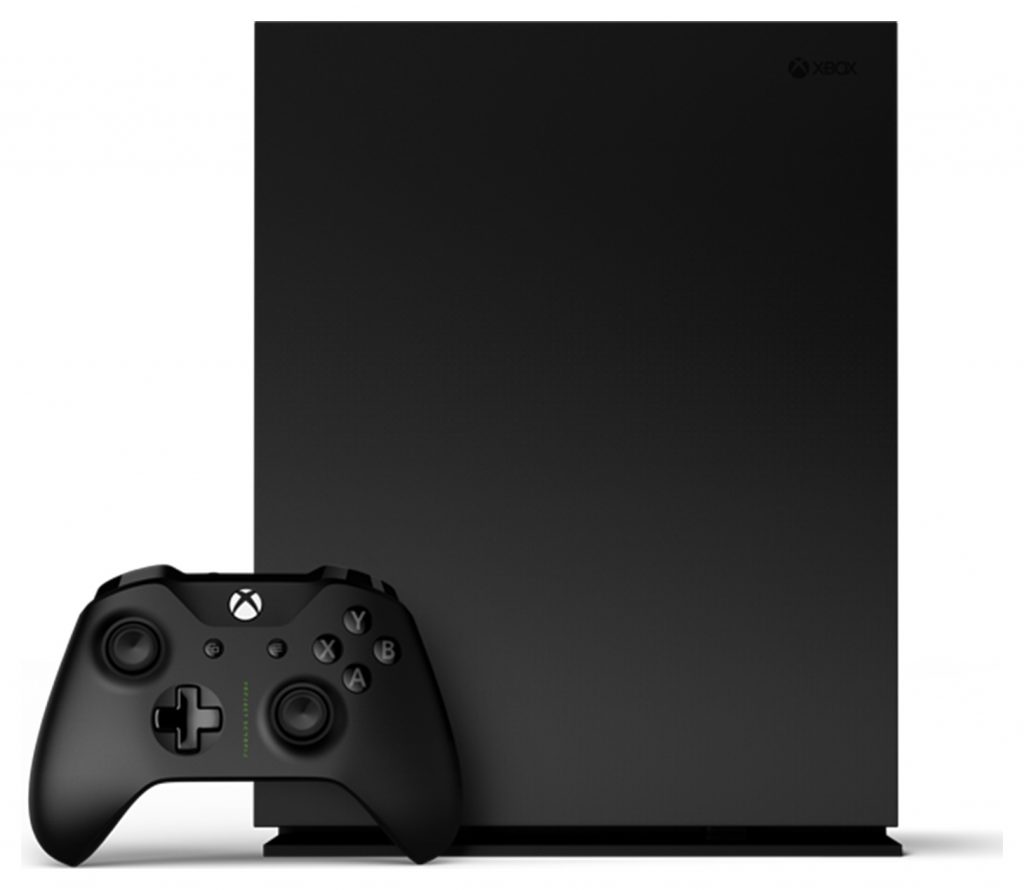 As big fans of all things Microsoft and Xbox we were blown away to hear this amazing news about pre-orders for Xbox One X and Xbox One S from Argos and Sainsburys!

Eager Xbox fans can place pre-orders now for the hotly anticipated new Xbox One X and Xbox One S 1TB Minecraft console on argos.co.uk, the retailer has announced.

Previously known as Project Scorpio, Xbox One X goes on sale on Tuesday 7November 2017 at a retail price of £449.99 and fans have the chance now to secure one ahead of the launch date. 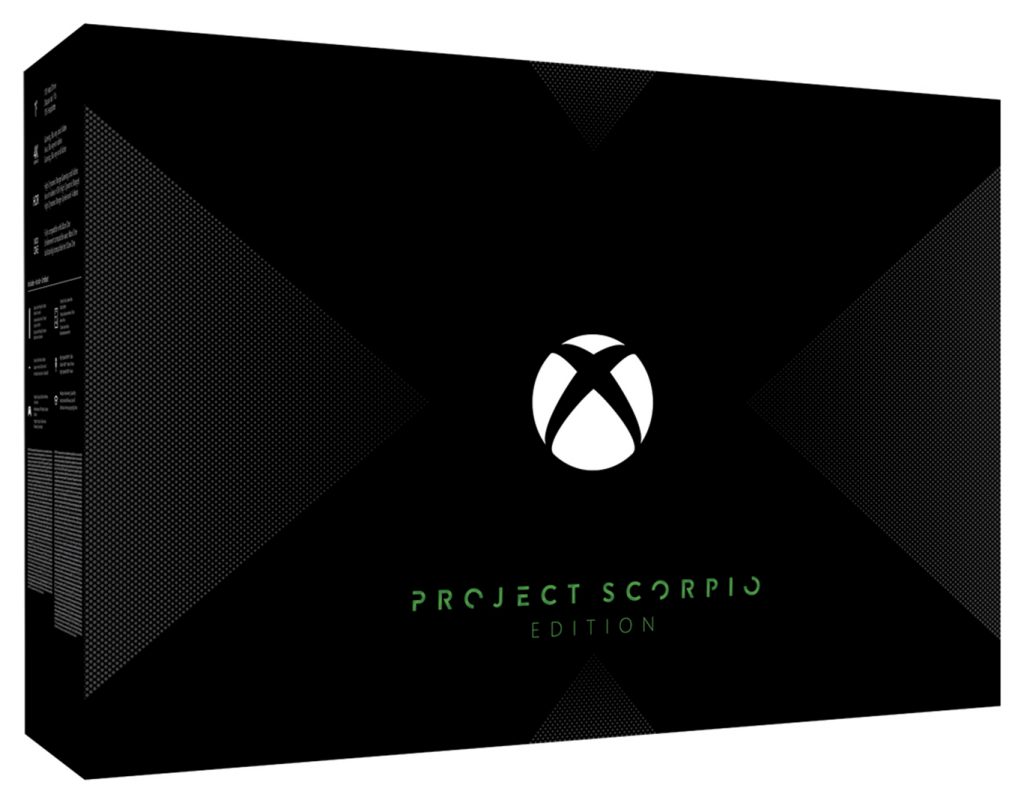 With six teraflops of graphical processing power allowing it to support 4K gaming, Xbox One X is the world’s most powerful games console and is guaranteed to be a big hit with those looking for a next-generation gaming experience. 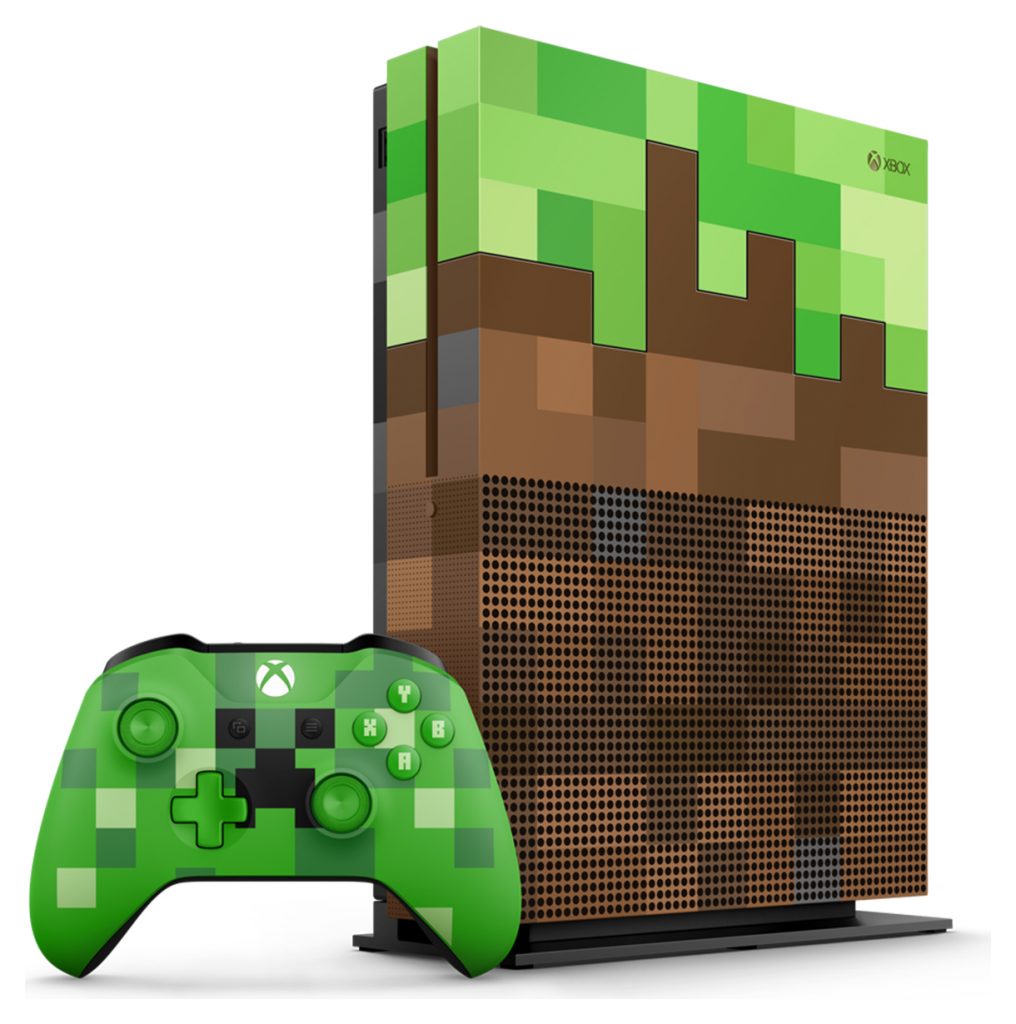 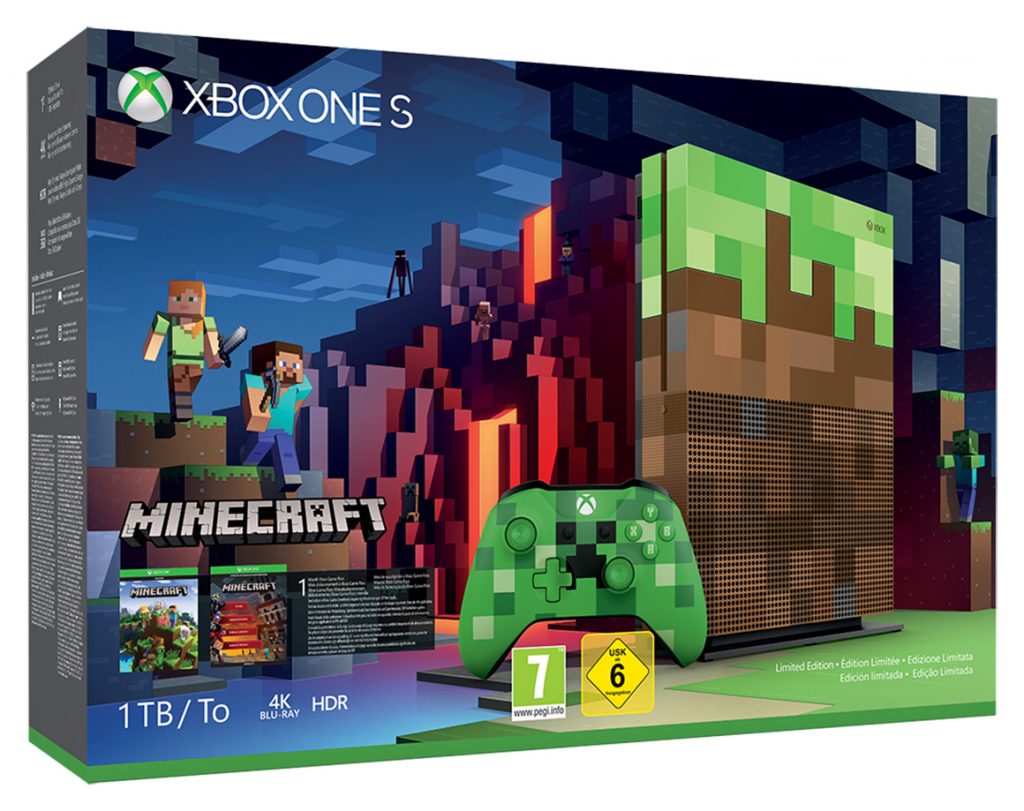 James Cooke, video games buying manager at Argos, said: “The race really is on for gamers to get their hands on the widely-anticipated Xbox One X which is one of 2017’s most exciting moments for gaming fans. We expect high demand for the world’s most powerful games console and are delighted to announce we’ll be offering pre-orders so that fans can secure this in-demand product before Christmas.