So another month and another chance to check out the most excellent ‘Comic Block’ with a huge bundles of goodies this time around we simply couldn’t wait to check out what the team had in store for us!

First up is this epic Deadpool Tee! Superbly detailed and as always, on a great quality fabric. This is sure to be lasting a while, especially for any last minute superhero marathon watches! 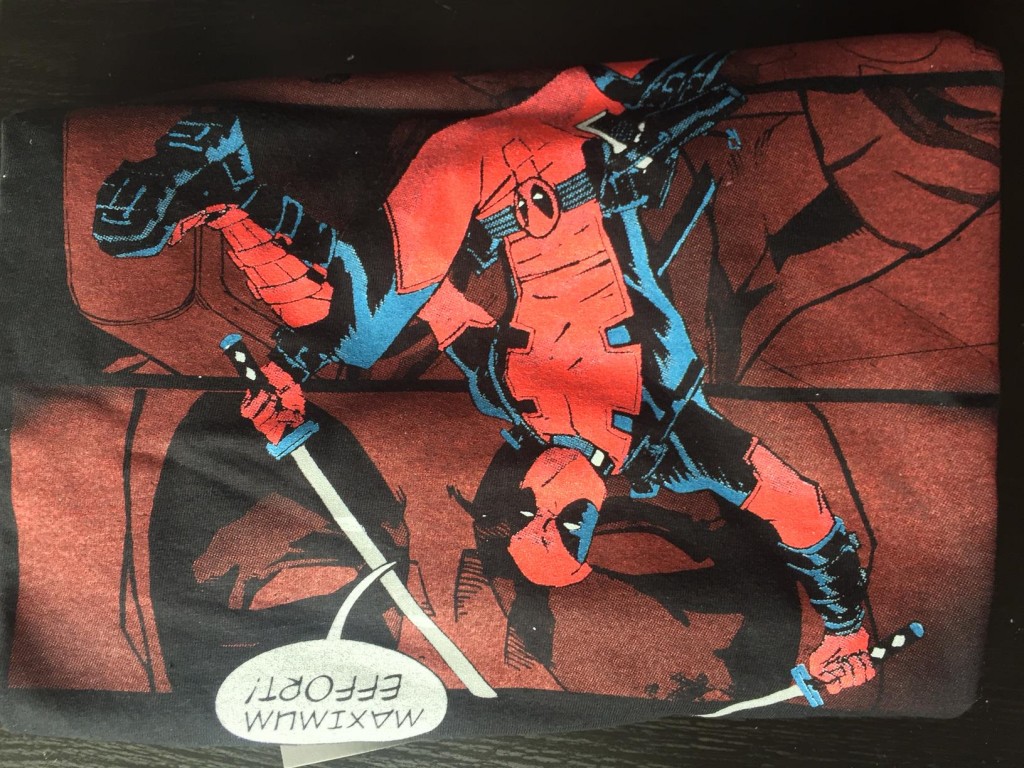 Followed swiftly up by our first comic ‘Red Dog’ by Rob Cohen. An engaging thought provoking tale which will keep you on the edge your seat undoubtedly! This is a must read especially for dog lovers, depicting a cold dark world with human miners and volatile alien natives. 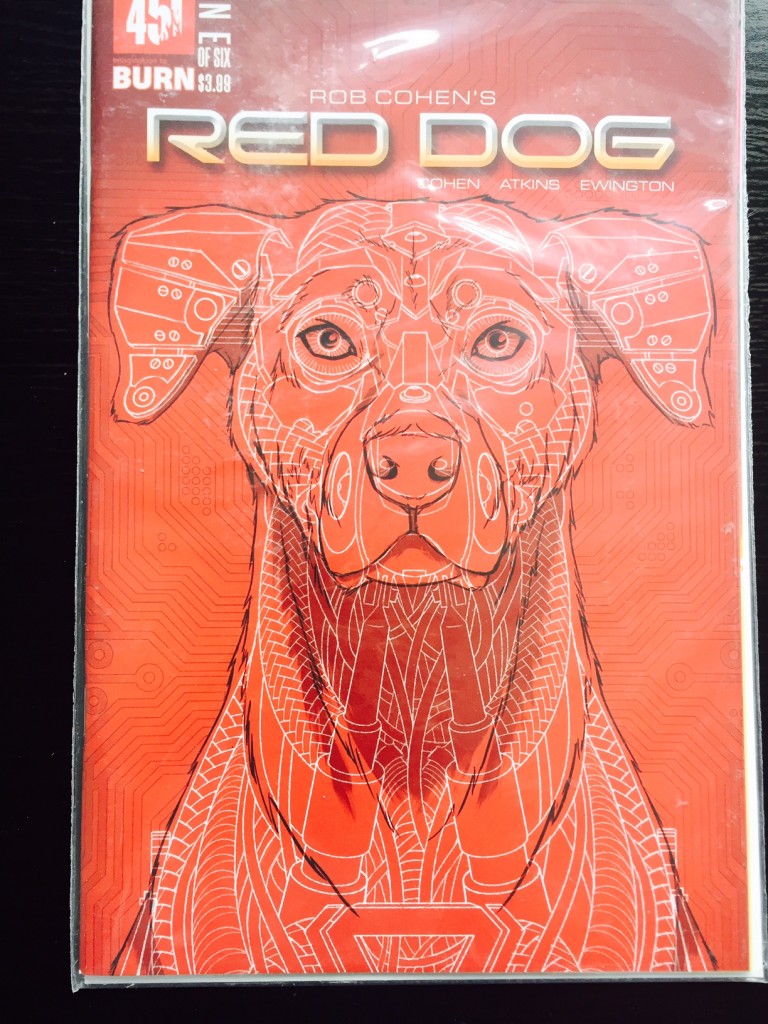 Next up is a particularly petit comic ‘Jean and Scott’ by Max Wittert. Following the legendary X-men couple in an engaging story which will take you by surprise. To say too much would be to spoil it so we’ll just say read it here. Also in such a cool size it’s perfect to carry with you! 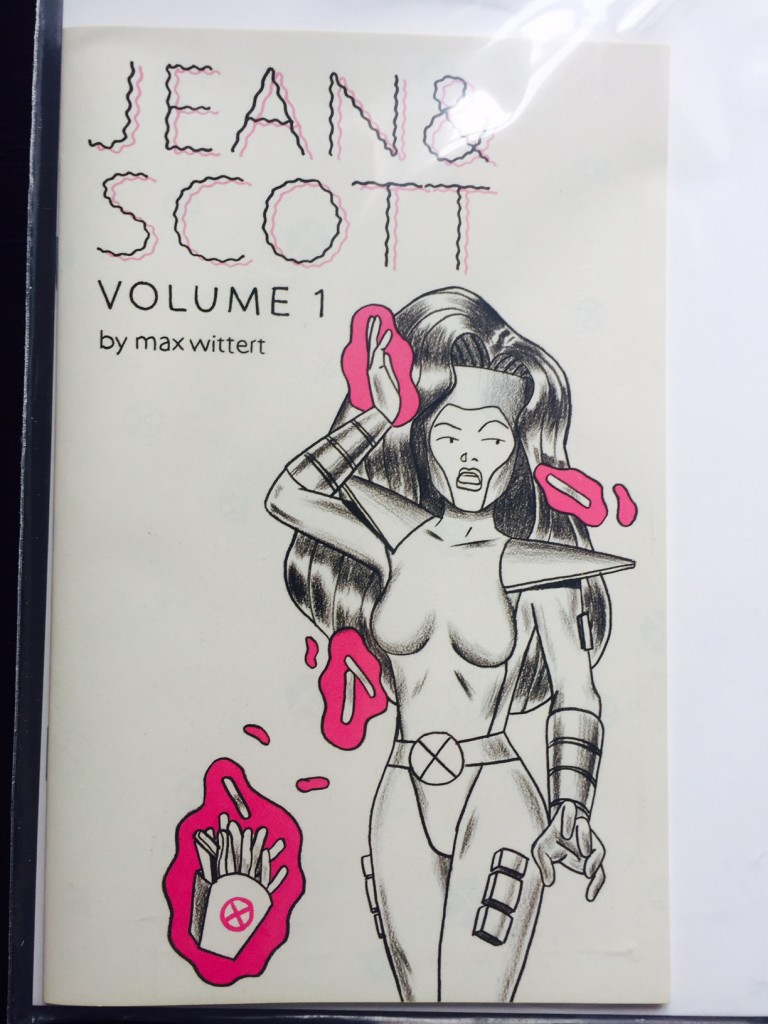 Also the team have included a cool Jean Grey Art print too – how awesome is that! 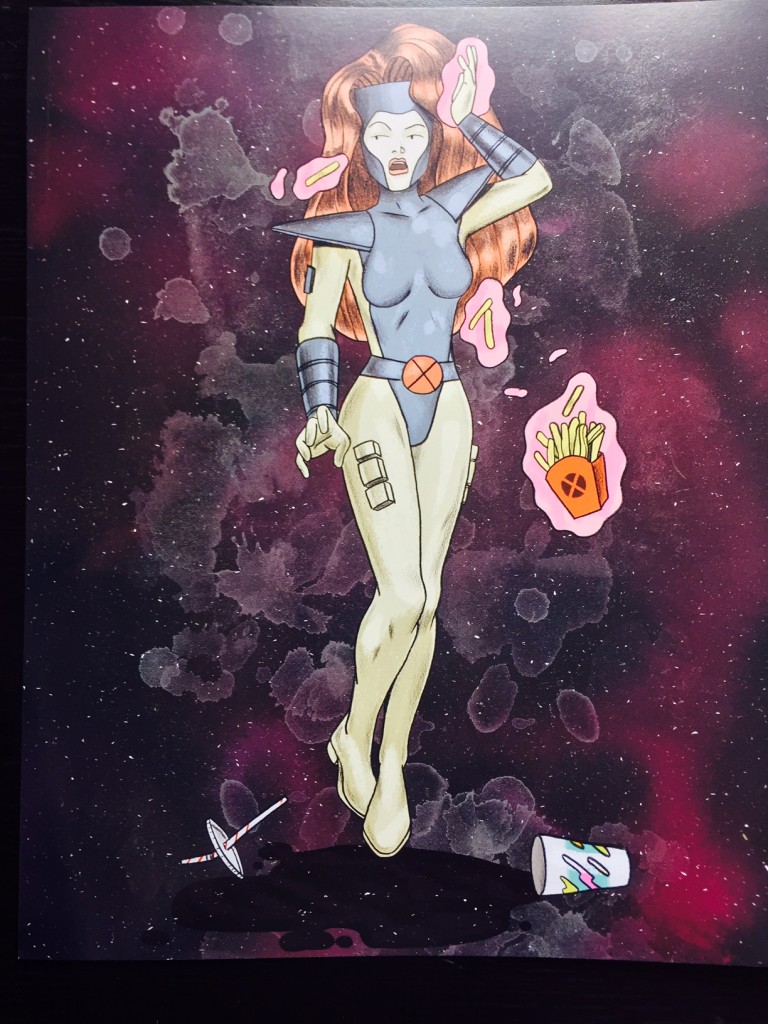 Then an intriguing read from ‘Burn’ it’s NVRLAND a new twist on that classic Barrie tale of Peter Pan and Captain Hook. It’s a unique style to this story and one which will certainly make you think differently of that classic story. 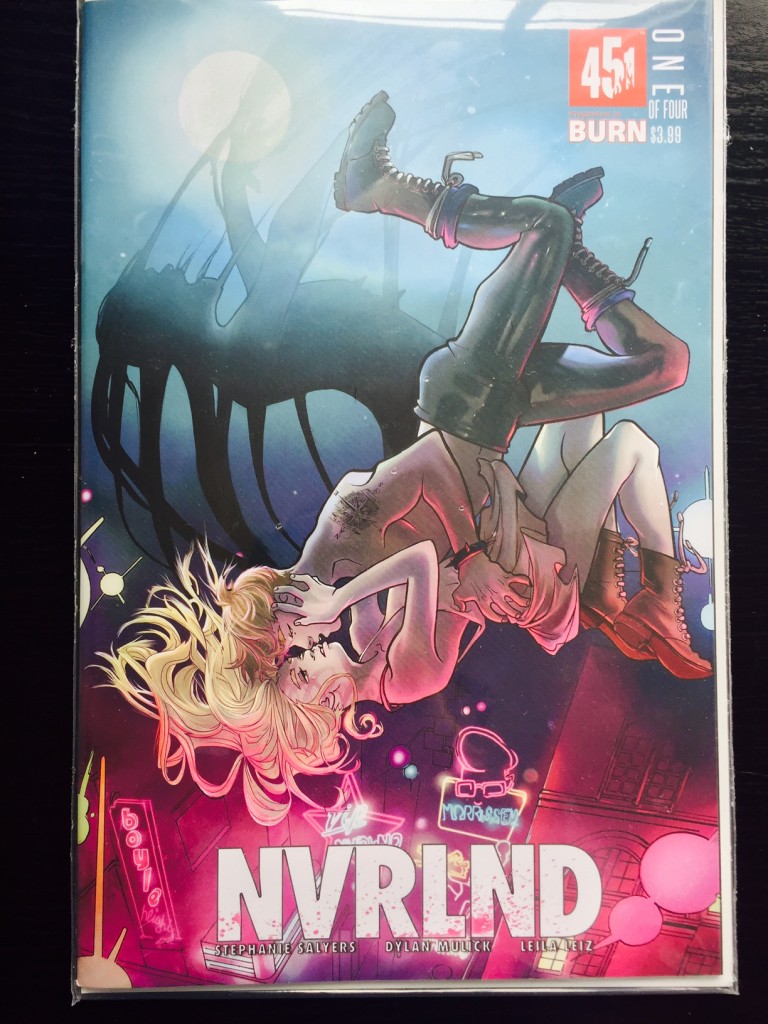 Followed by the Knight Guardians of Relativity by Titan. We loved the cover art for this one -following the tales of a mysterious band of women and men, in a post apocalyptic earth investigating a dark enigmatic murder. It’s a great story and one which’ll leave you hungry for more. 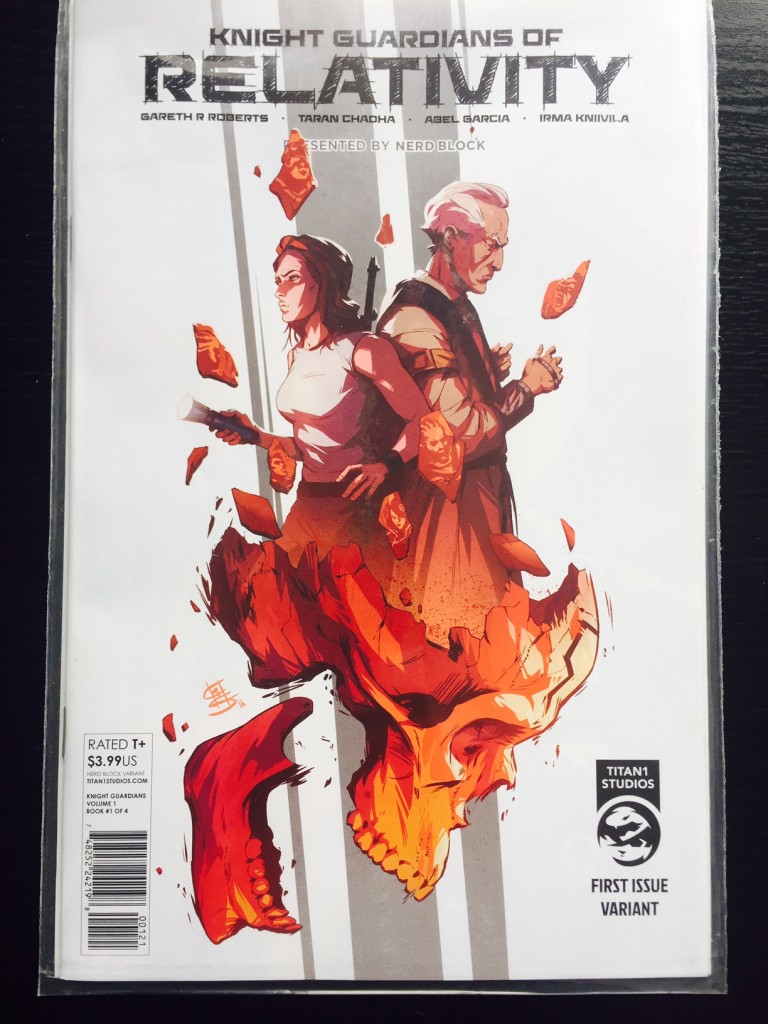 Next up its LARP presented by NERD BLOCK something particularly intriguing following the story of Pete and his reinvention of his old geeky self at his new school – at the same time balanced with his interest in larping…Something different but we really enjoyed it all the same – also another exclusive to Nerd block!

Nestled underneath was the awesome ‘Souvereigns’ an amazing tale combining legendary characters Solar, Magnus, Dr. Spektor and Turok together! Now they tell their story of an all new threat to their world and how they’ll stand against it to protect us. 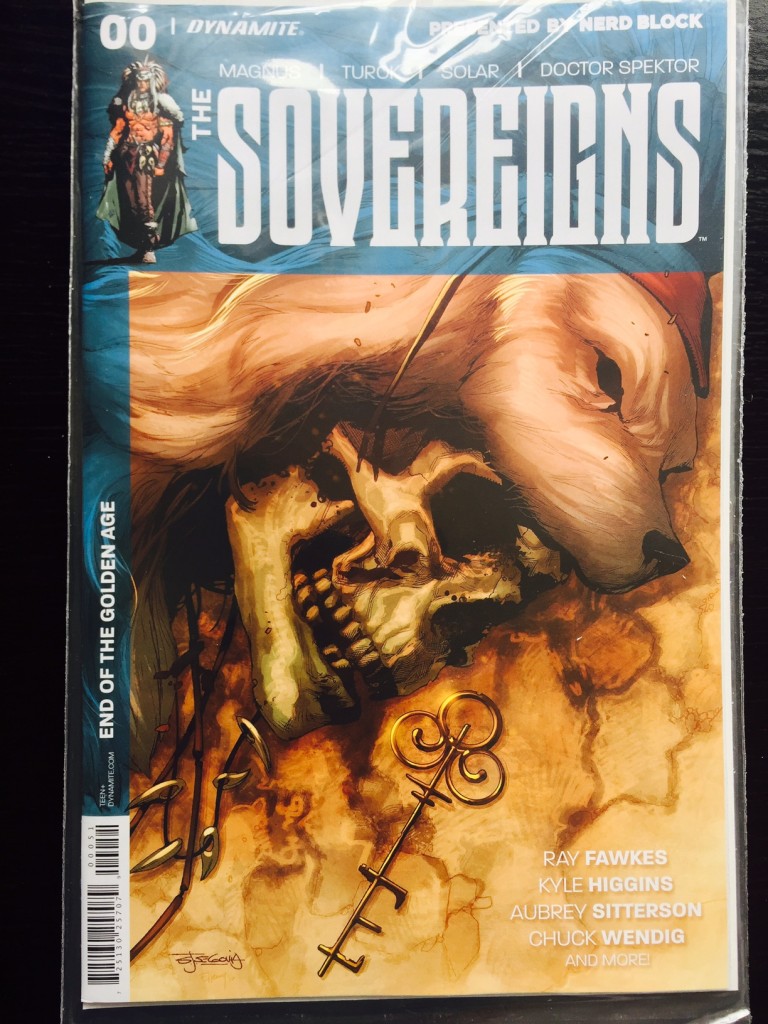 On top of which we loved the fantastic ‘North’ a group of Canadian superheroes teaming together who awake a long dormant monster in the north! It’s a great epic tale with lots of action and will keep you firmly hooked for more. 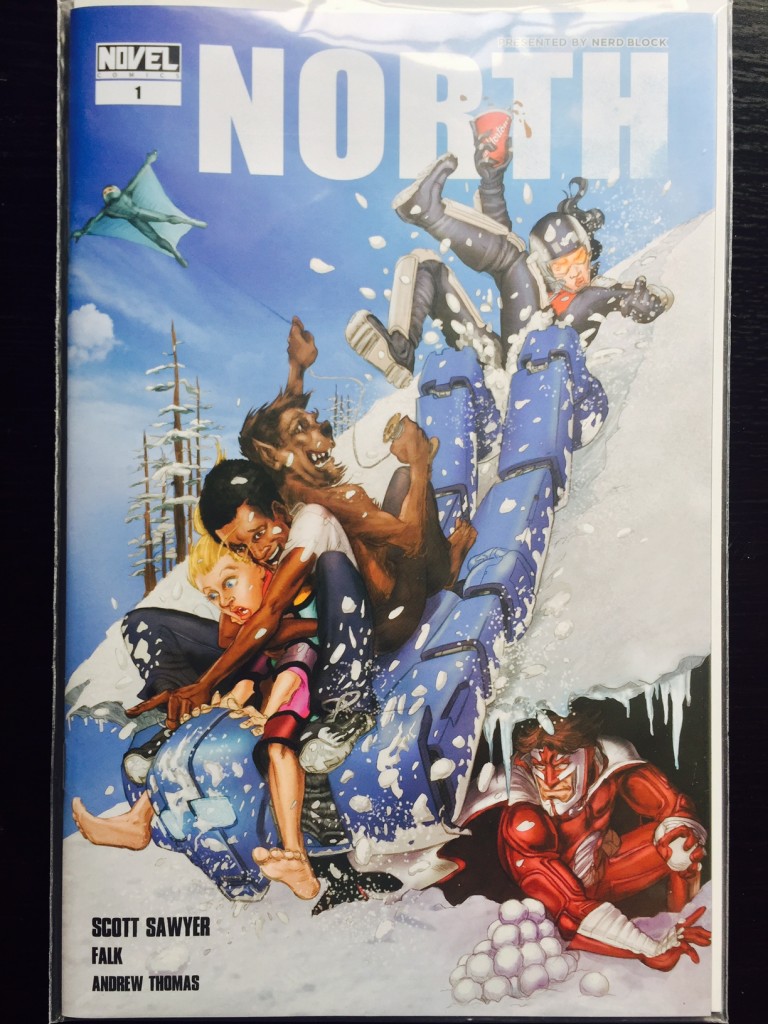 Not to mention Comic Block also throw in their amazing magazine ! For any Nerd worth their salt you’ll want to read this and catch up on all the cool stuff happening in the comics right now 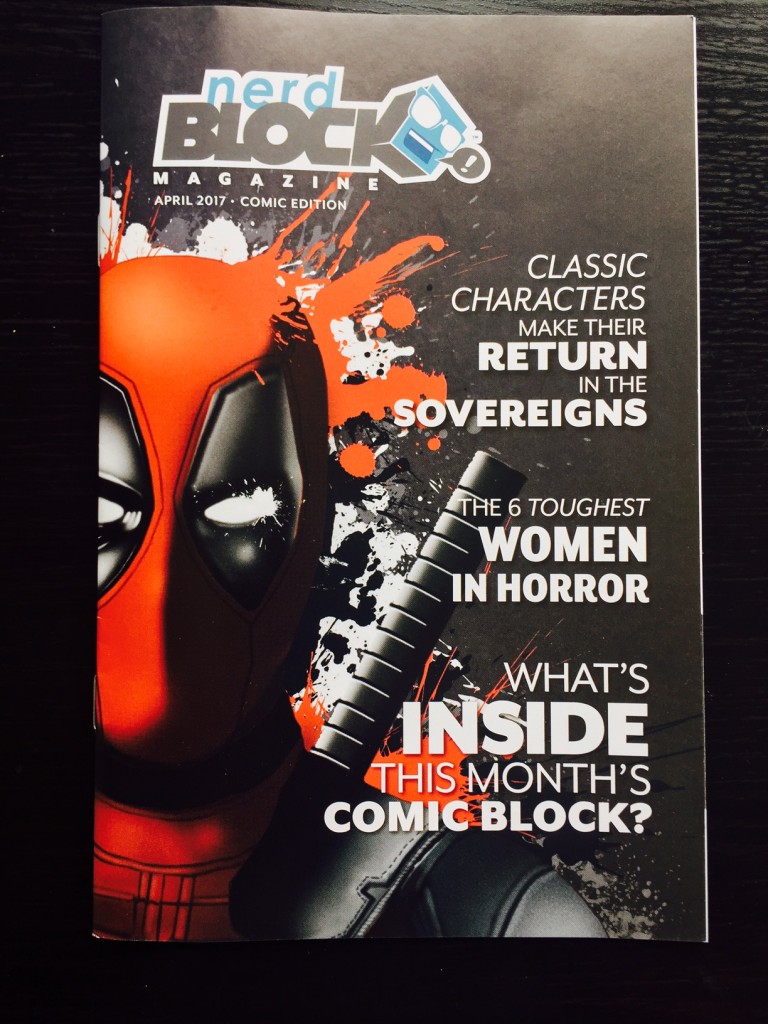 And finally – Riverdale the comic! Which has been causing a stir online recently with the Netflix show so why not catch up with Archie and pals in the actual original comic! Still as witty and brilliant as ever. It’s well worth a read 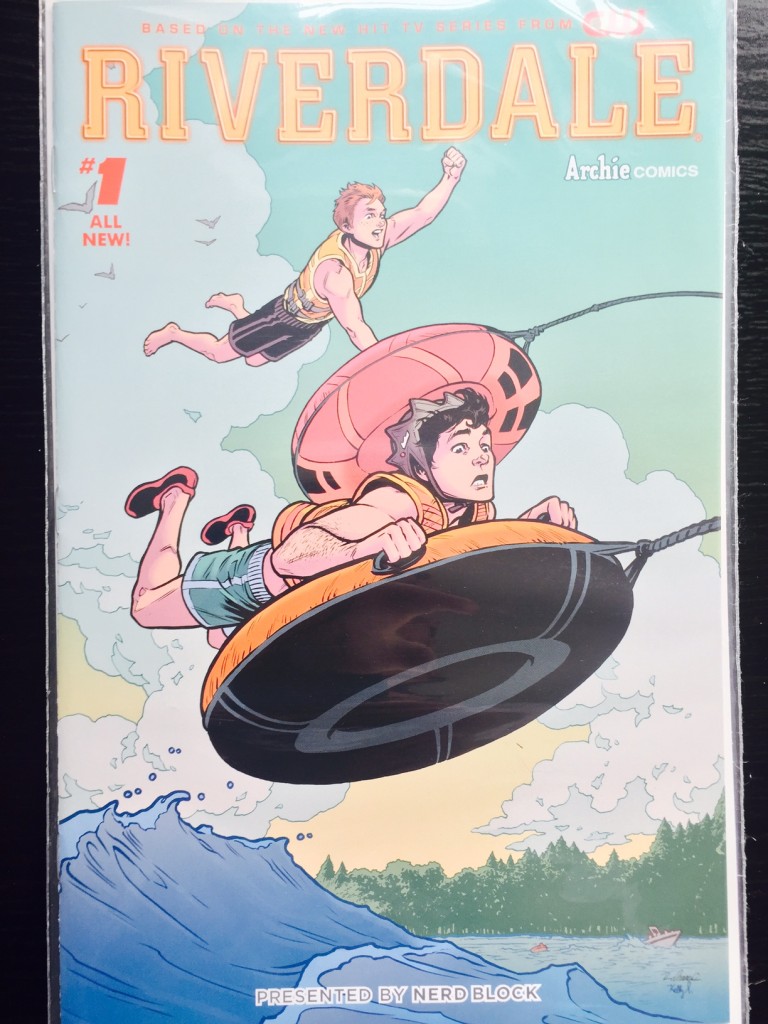